The word “yūgen” (幽玄) has its origins on the traditional Japanese aesthetics and it is strictly speaking “an untranslatable word” has been most commonly carried out simply as “elegance”,”grace”, “understatement”, “intimation”, “composure”, “equilibrium”, “serenity”, and “quietism”.
It is not at all presentable to our sense-intellect as this or that, but this does not mean that the object is altogether beyond the reach of human experience. In fact, it´s experienced by us, and yet we cannot take it out into the broad daylight of objective publicity.
It is something we feel within ourselves, and yet it is an object about which we can talk, an object of mutual communication only among those who have the feeling of it.

Hidden behind the clouds, but not entirely out of sight, for we feel its presence, its secret message being transmitted through the darkness however impenetrable to the intellect. (Daisetz T. Suzuki)
Yūgen does not, as has sometimes been supposed, have to do with some other world beyond this one, but rather with the depth of the world we live in, as experienced through cultivated imagination. Is an awareness of the universe that triggers emotional responses too deep and mysterious for words. A greater challenge. 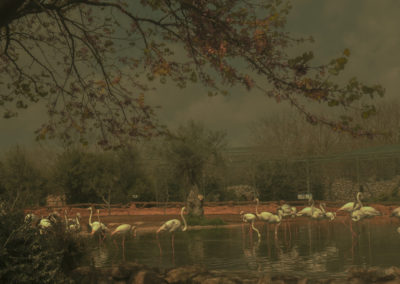 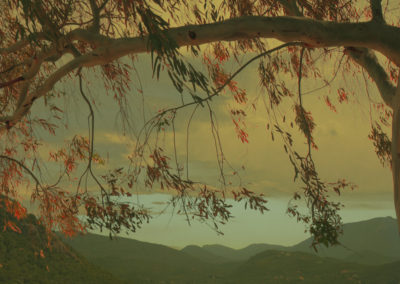 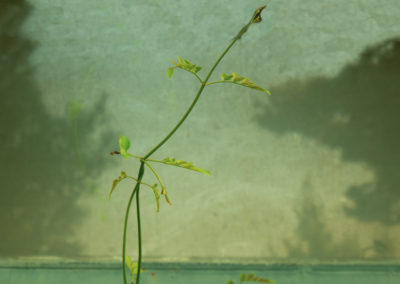 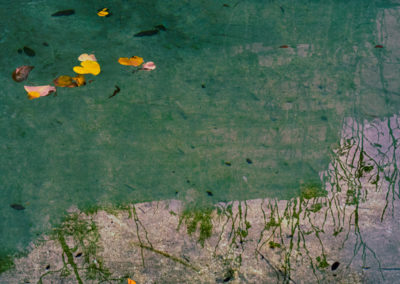 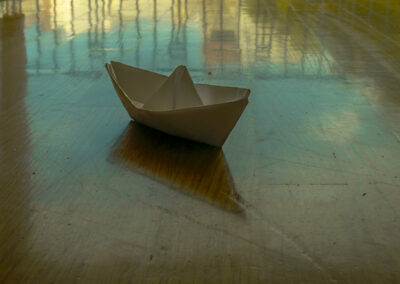 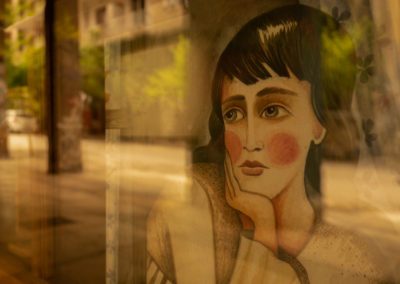 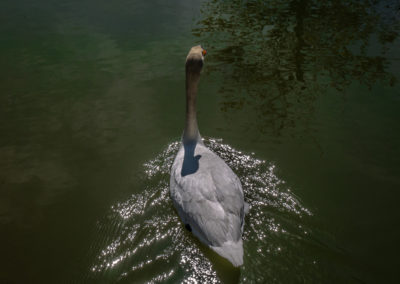 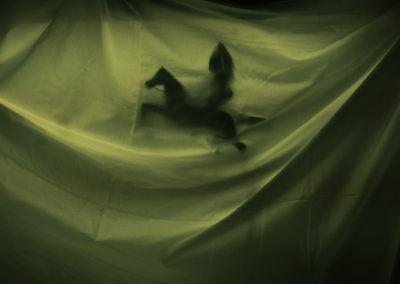 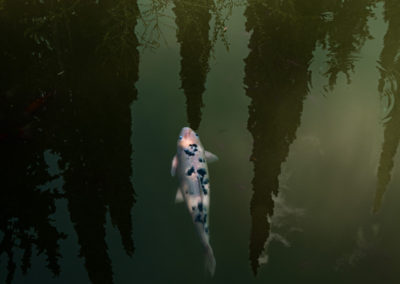 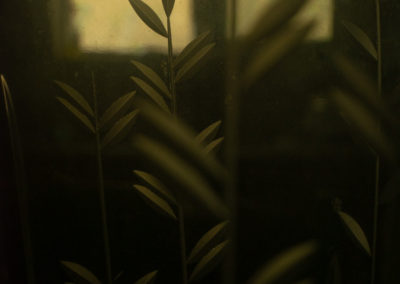 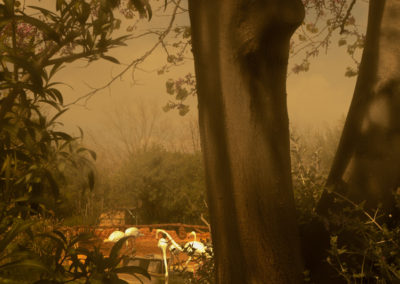 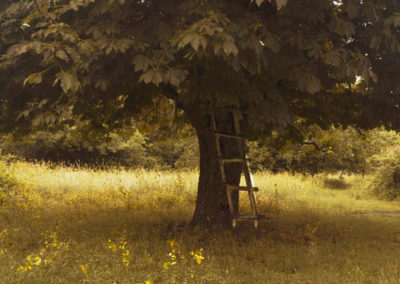 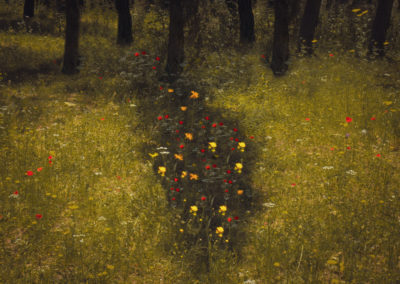 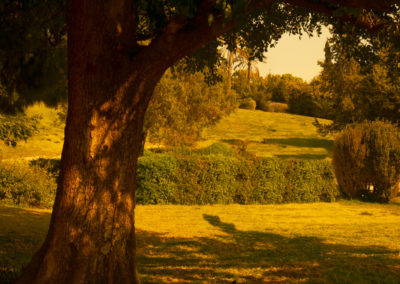 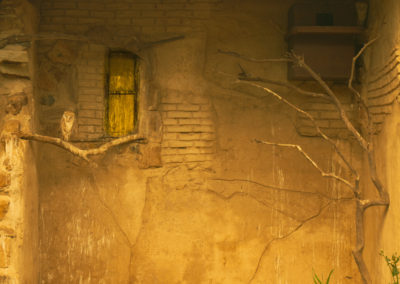 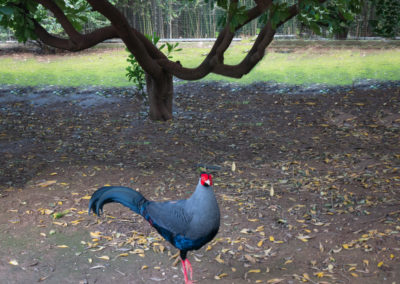 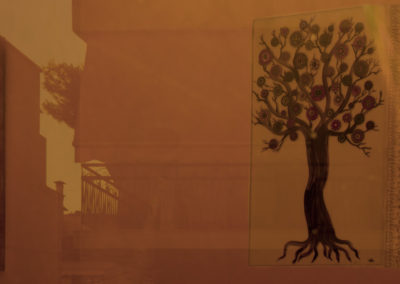 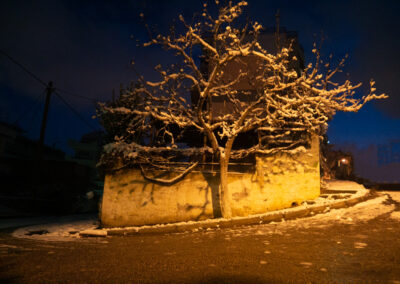 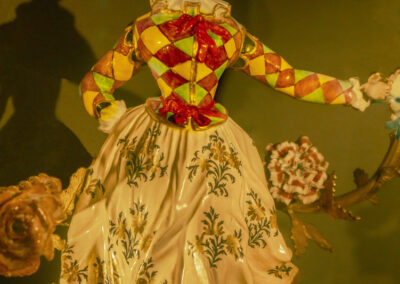 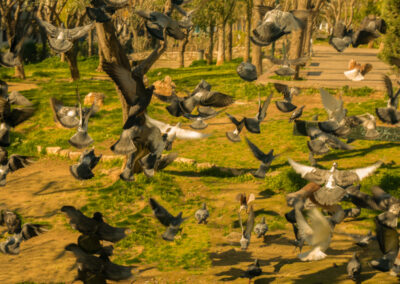